Ukraine in World Values Survey 2020: Resume of the Analytical Report 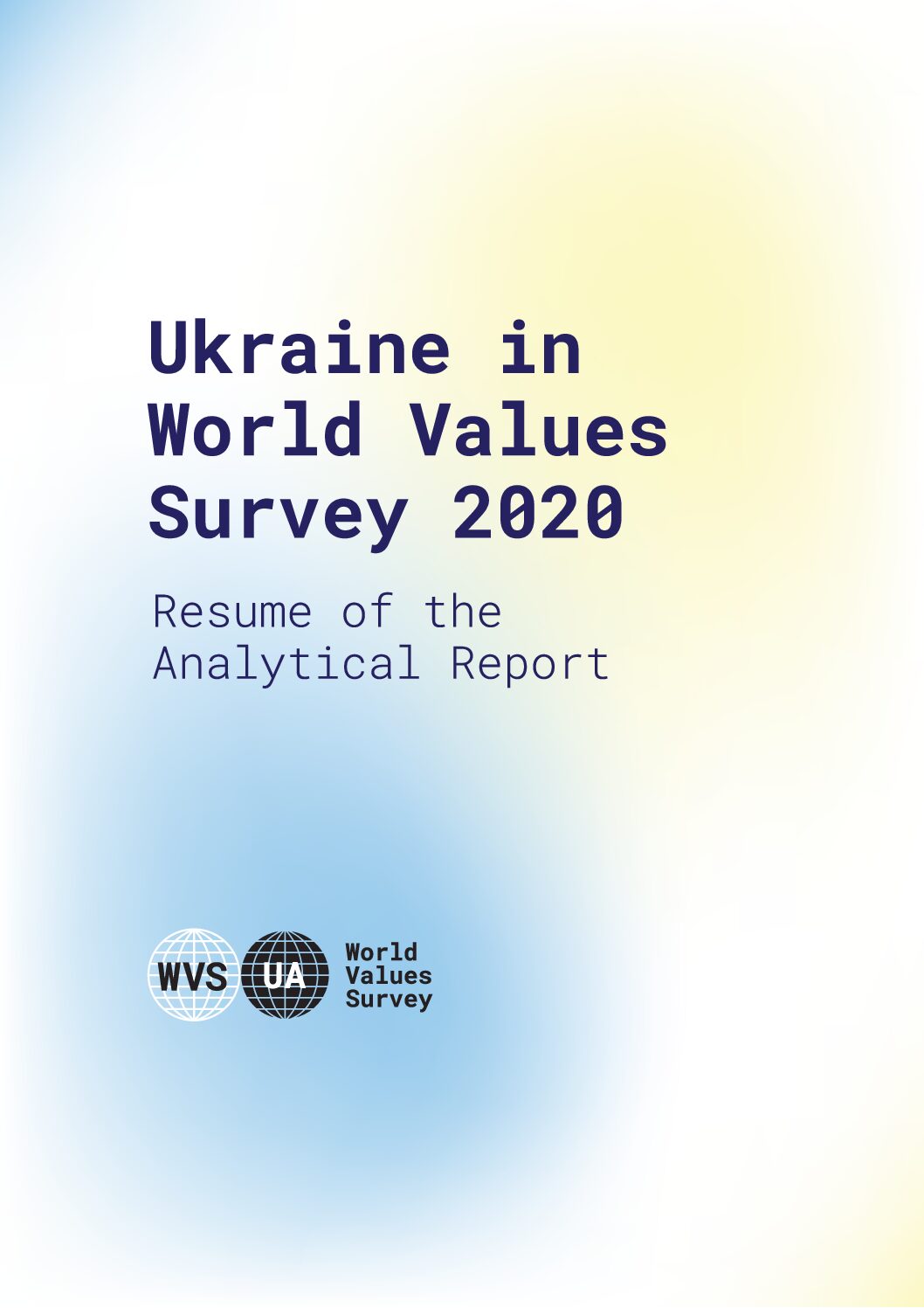 The aim of the project is to assess the impact that stability or change of values ​​over time has on the social, political and economic development of countries and societies.