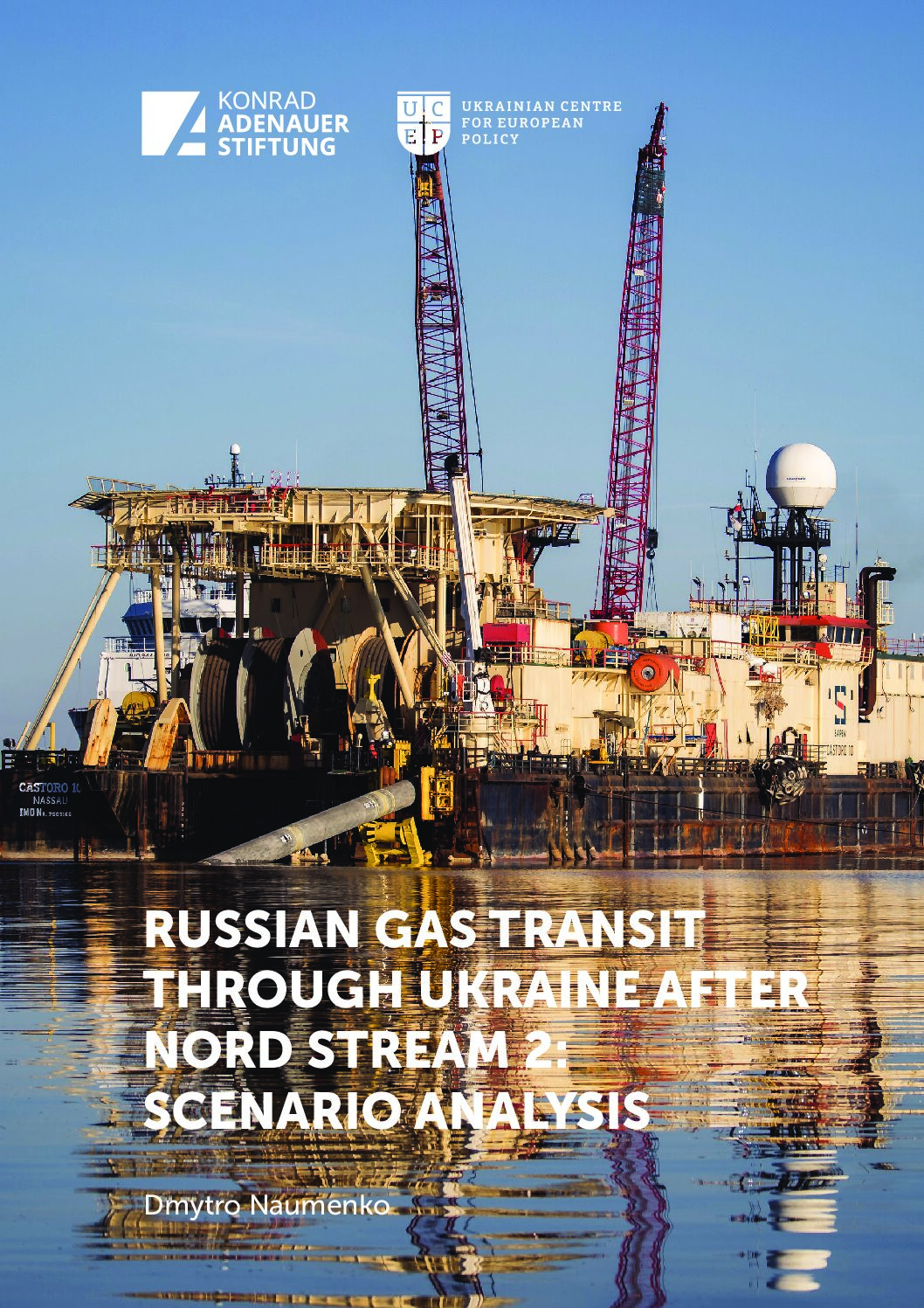 Since 2014 Russian gas transit to EU became a hostage of a conflict between Russia and Ukraine due to the latter’s change of policy orientation in favour of European integration. Russia has made a strategic decision to diminish its gas transit through Ukrainian pipelines by designing and commissioning of new gas export pipelines that bypass Ukraine. Nevertheless, Ukraine transit route still keeps its role as the largest single route of delivery of Russian gas to European consumers but its destiny now is questionable after an acting gas transit contract between Ukraine and Russian Gazprom will terminate in the end of 2019.

This paper contributes to the discussion about the future of Russian gas supplies into the European gas market and role of the Ukrainian gas transit corridor that it will have in the observable future. It represents a vision from the Ukrainian side and considers the prospective for Ukraine to become a part of the EU internal gas market with its current gas transportation infrastructure.