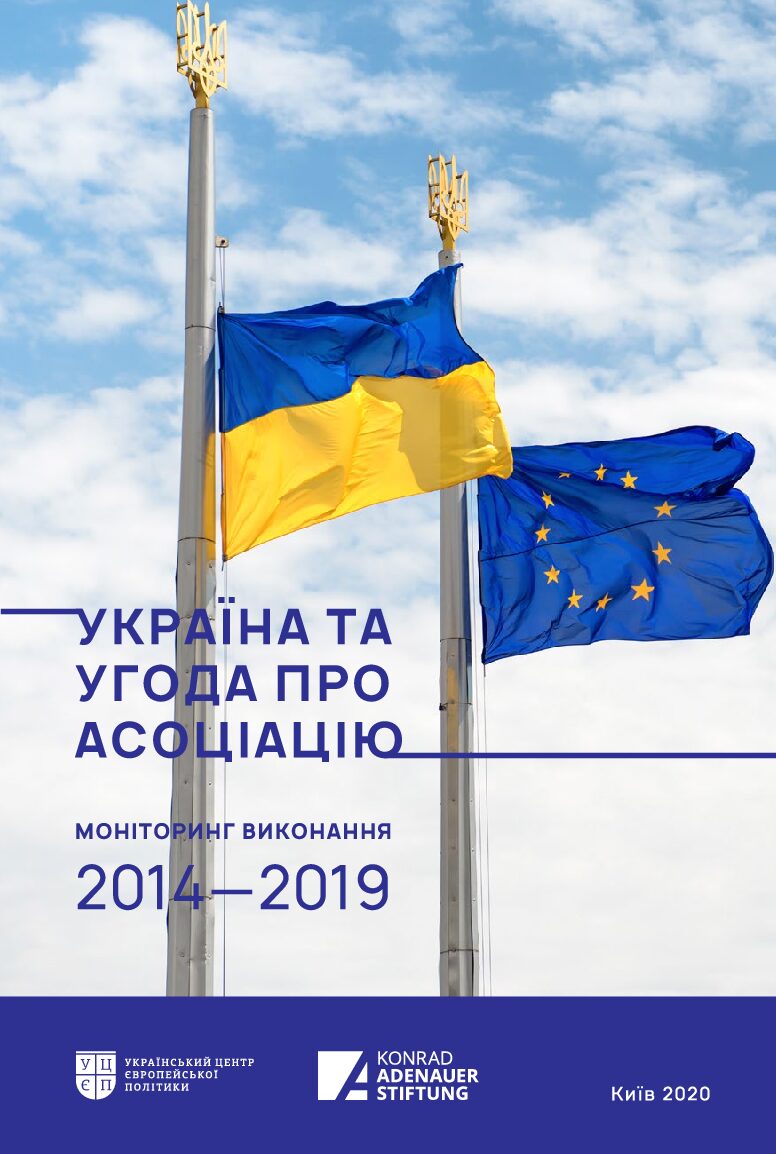 The purpose of the report is to reveal the progress made by Ukraine in fulfilling its commitments set out in Titles II, III, IV, V, and VI of the Association Agreement over the five-year period from November 1, 2014, to December 31, 2019.